Over 1.46 million drivers were arrested in 2006 for driving under the influence of alcohol or narcotics. This is an arrest rate of 1 for every 139 licensed drivers in the United States. In fatal crashes in 2007, 27 percent of motorcycle riders had BAC levels of .08 g/dL or higher, as compared with 23 percent for drivers of light trucks, 23 percent for passenger car drivers, and 1 percent for drivers of large trucks. In fatal crashes in 2007, the highest percentages of drivers with BAC levels of .08 g/dL or higher were recorded for drivers 21 to 24 years old (35%), followed by ages 25 to 34 (29%) and 35 to 44 (25%). 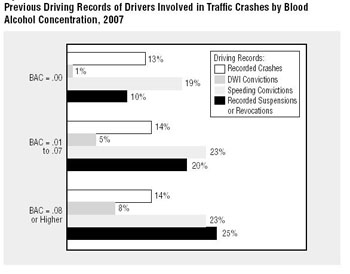 NHTSA considers a crash to be speeding-related if the driver was charged with a speeding-related offense or if an officer indicated that racing, driving too fast for conditions, or exceeding the posted speed limit was a contributing factor in the crash. 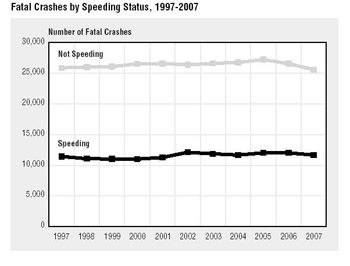 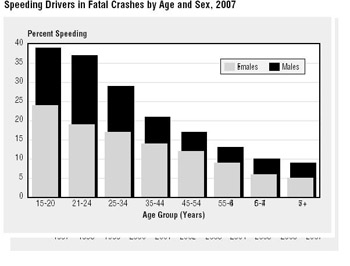 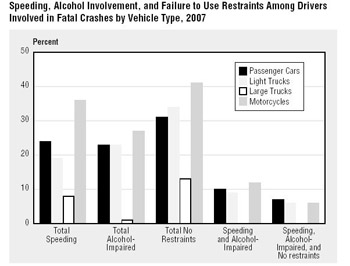 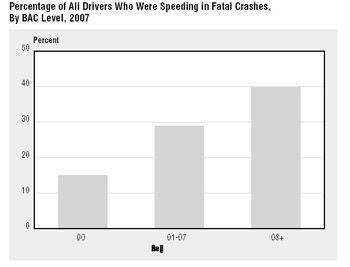 Welcome to MoveTransport.com! You can locate all your auto shipping and car transport needs with us, as we are the premier auto transport company specialize in not only offering guaranteed services, but also well-known for the reliable price offered. Whether you are looking for car shipping, auto transport or any other kind of vehicle transport, you will not find a better alternative then All America auto transport! Don't forget to bookmark our site in case you wish to come back!